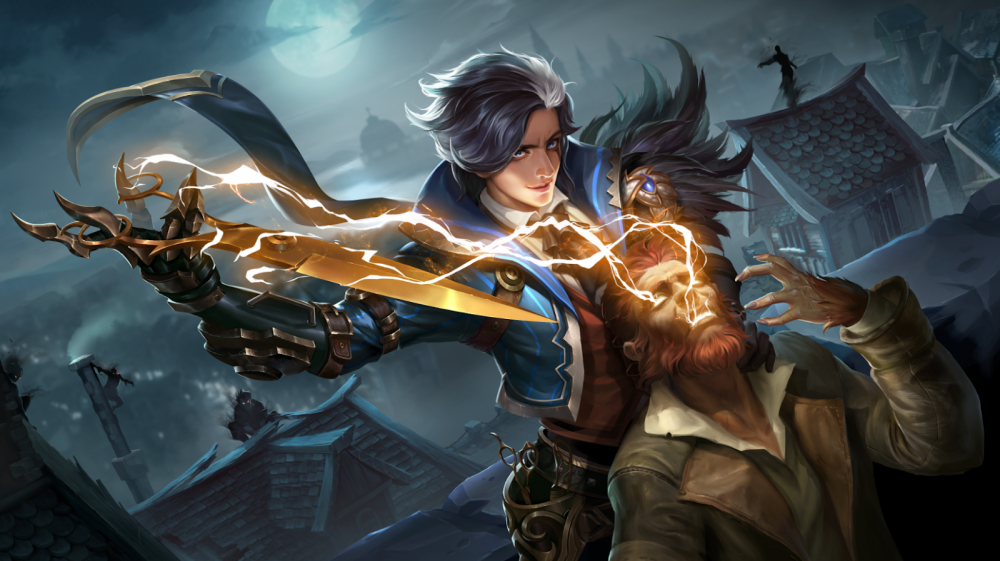 Mobile Legends is an online battle arena game developed and published by Moonton. It is very similar to the DOTA 2 game. Moonton has just delivered the new update for Mobile Legends on 24th of November 2021.